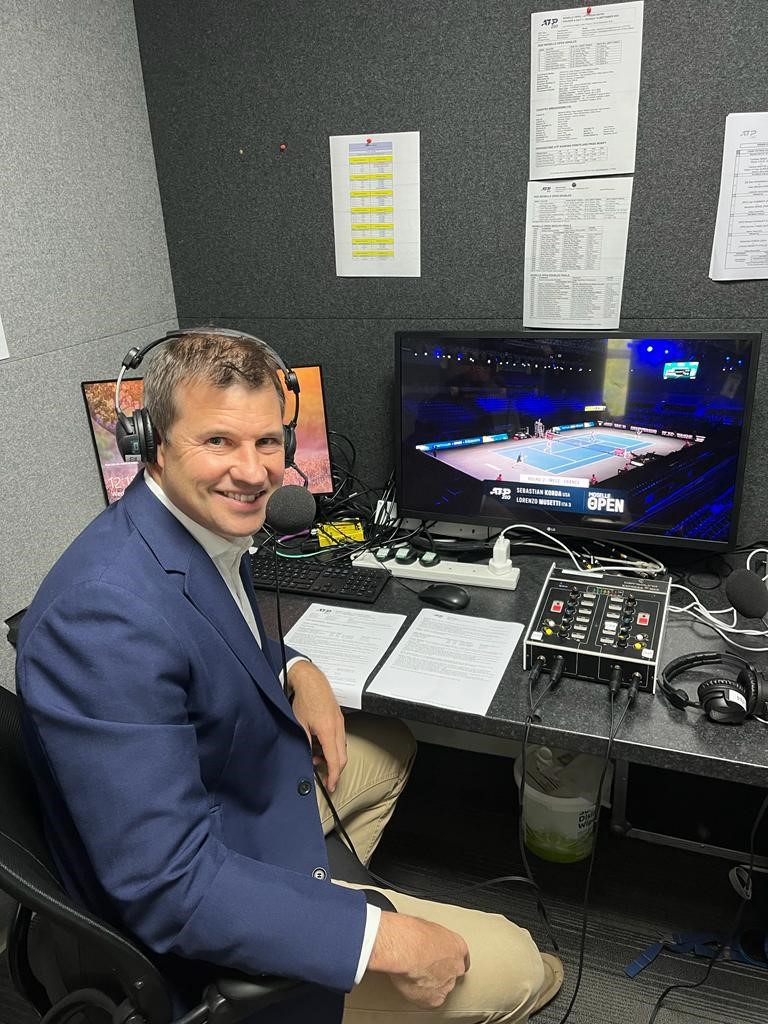 Barry is a former professional tennis player. He was ranked no. 3 in Great Britain and represented GB at Davis Cup in 2000 and 2001 and the Sydney Olympics in 2000. Since 2002 he has been leading commentator/ pundit in the UK working for all the major broadcasters and covering the biggest events in tennis. Barry … Read moreBarry Cowan 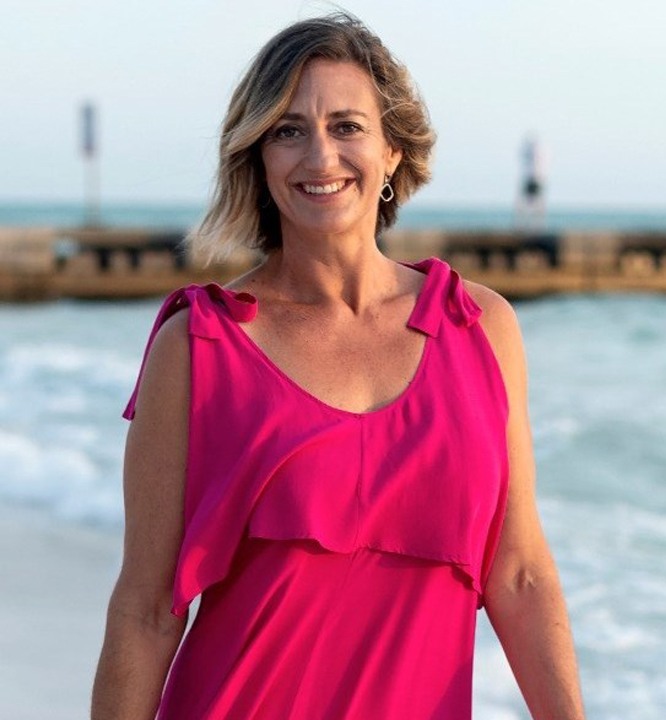 Mary Pierce was born in Montreal Canada to a French mother and American father and grew up in Florida USA.At age 10 Mary started showing great promise on the tennis court.When she was 13, Mary moved to France and made her debut on the professional circuit a year later and became the youngest American to … Read moreMary Pierce 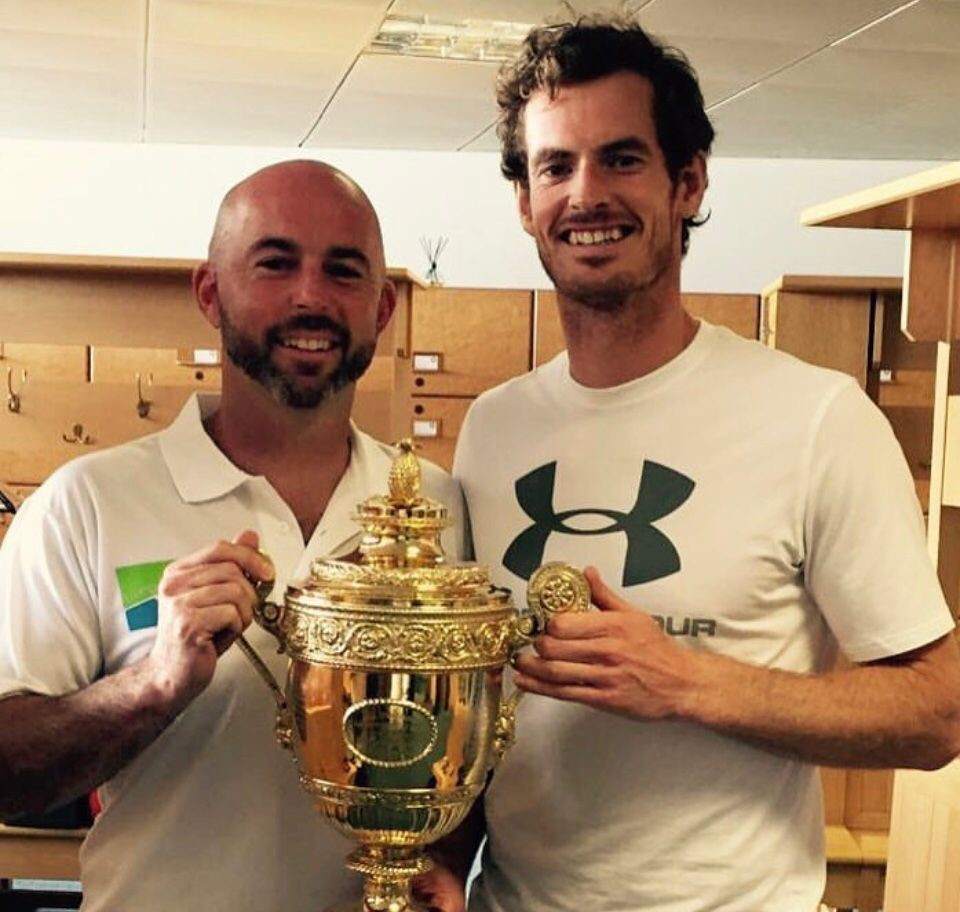 Jamie Delgado is a British tennis coach and former professional player. Jamie turned pro at age 18 and has won 3 ATP Challenger Tour singles and 16 ATP Challenger Tour doubles. With a promising junior career, Jamie won the under 12 British grass-court Championships in 1989 and was the first Britton to win the 1991 under-14 … Read moreJamie Dalgado 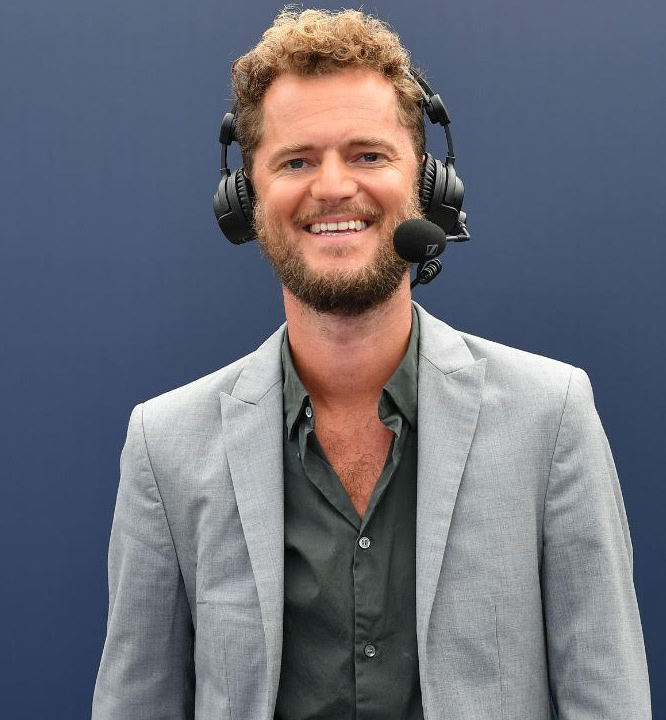 Pete Odgers is one of the youngest yet most established Sports Commentators in Sports Broadcasting.Growing up in Devon and Cornwall Pete spent most of his early years trying to make it as a tennis player, before under-taking multiple coaching badges and becoming a Head Tennis coach in his early twenties. However, it was always Pete’s … Read morePete Odgers 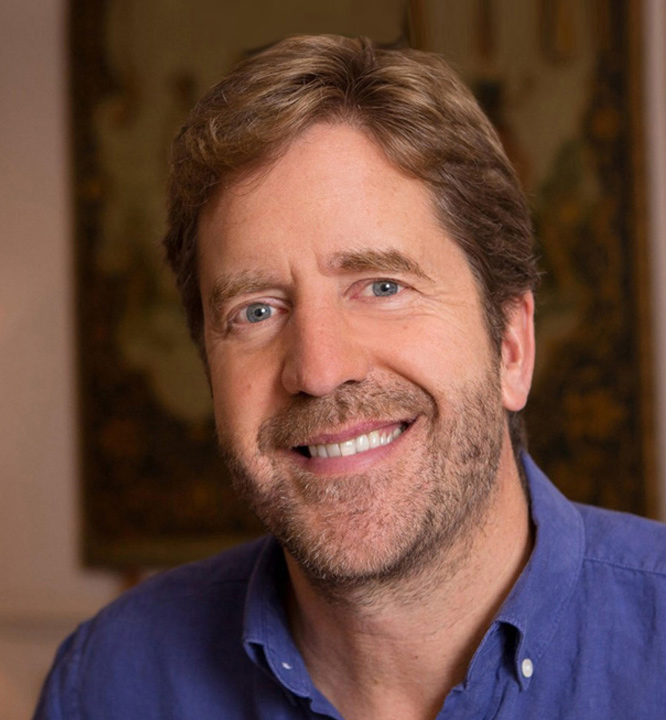 Marcus Buckland currently hosts Amazon Prime Video’s ATP and WTA tennis coverage having previously been the face of tennis on Sky Sports for 12 years.   He also hosts Premier League football for Prime. During his 21 award winning years at Sky Marcus anchored more than 500 live football matches and was part of the company’s international … Read moreMarcus Buckland 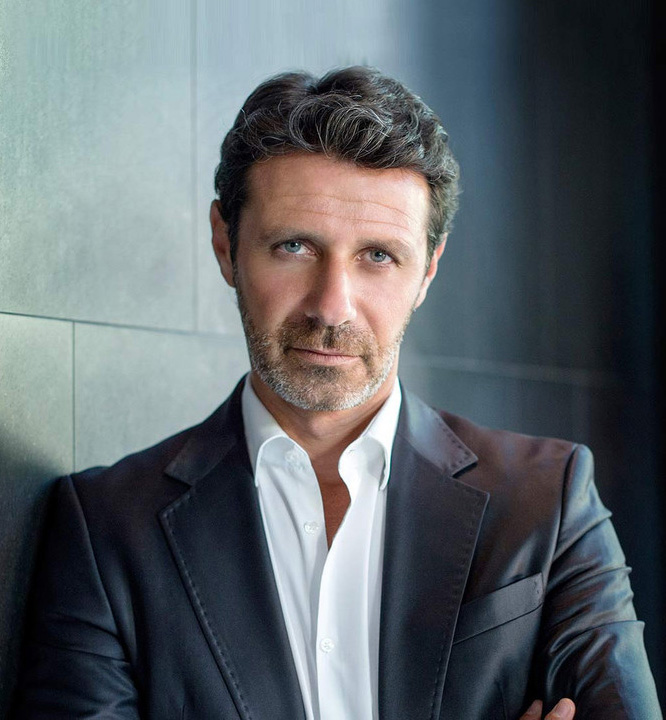 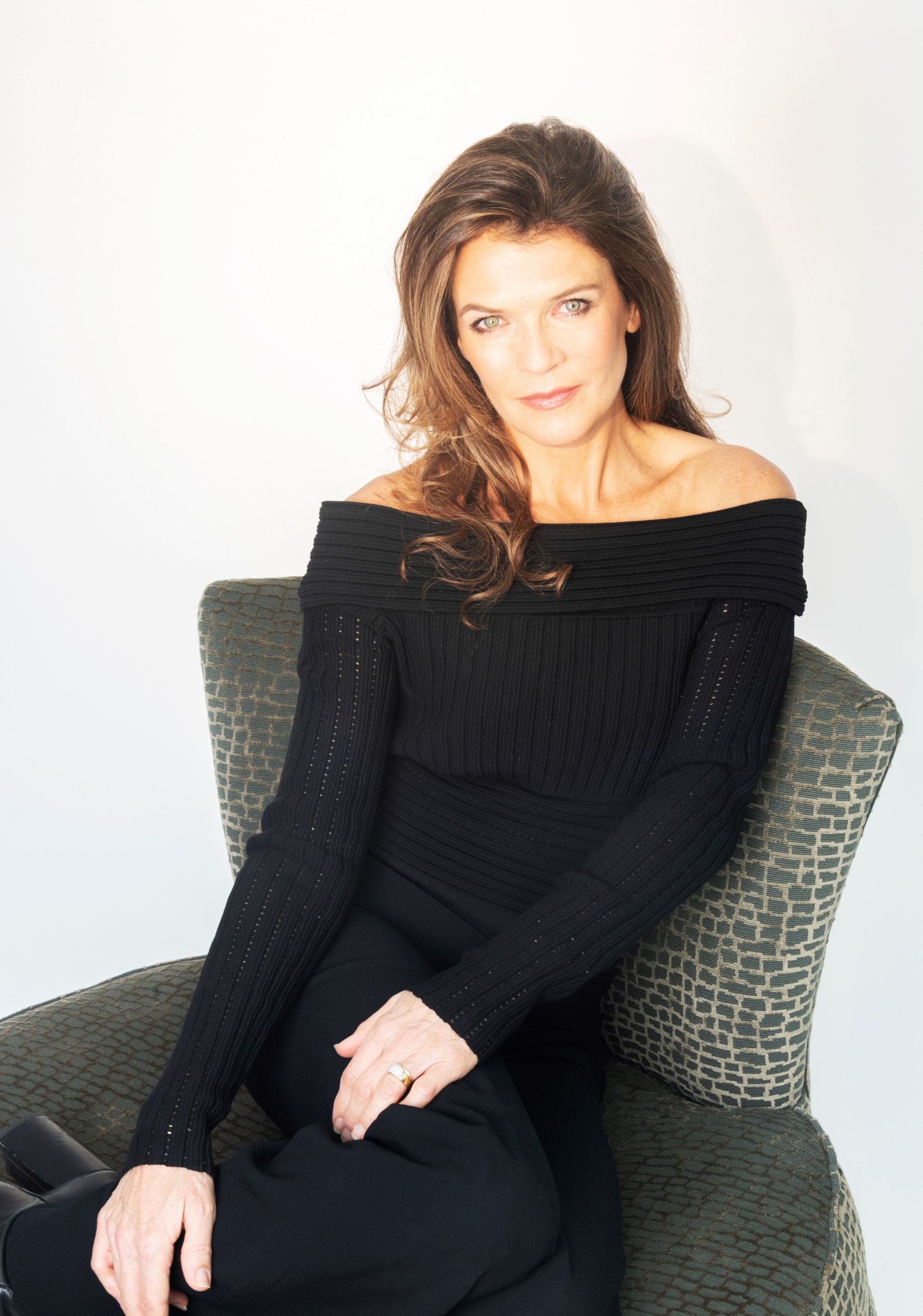 Marion won the 2013 Wimbledon Championships singles title after previously being runner-up in 2007, and was also a semifinalist at the 2011 French Open. During her Tennis career, Marion won seven Women’s Association singles titles and three doubles titles. Marion defeated three reigning world no. 1 players in her career: Justine Henin in the semifinal … Read moreMarion Bartoli 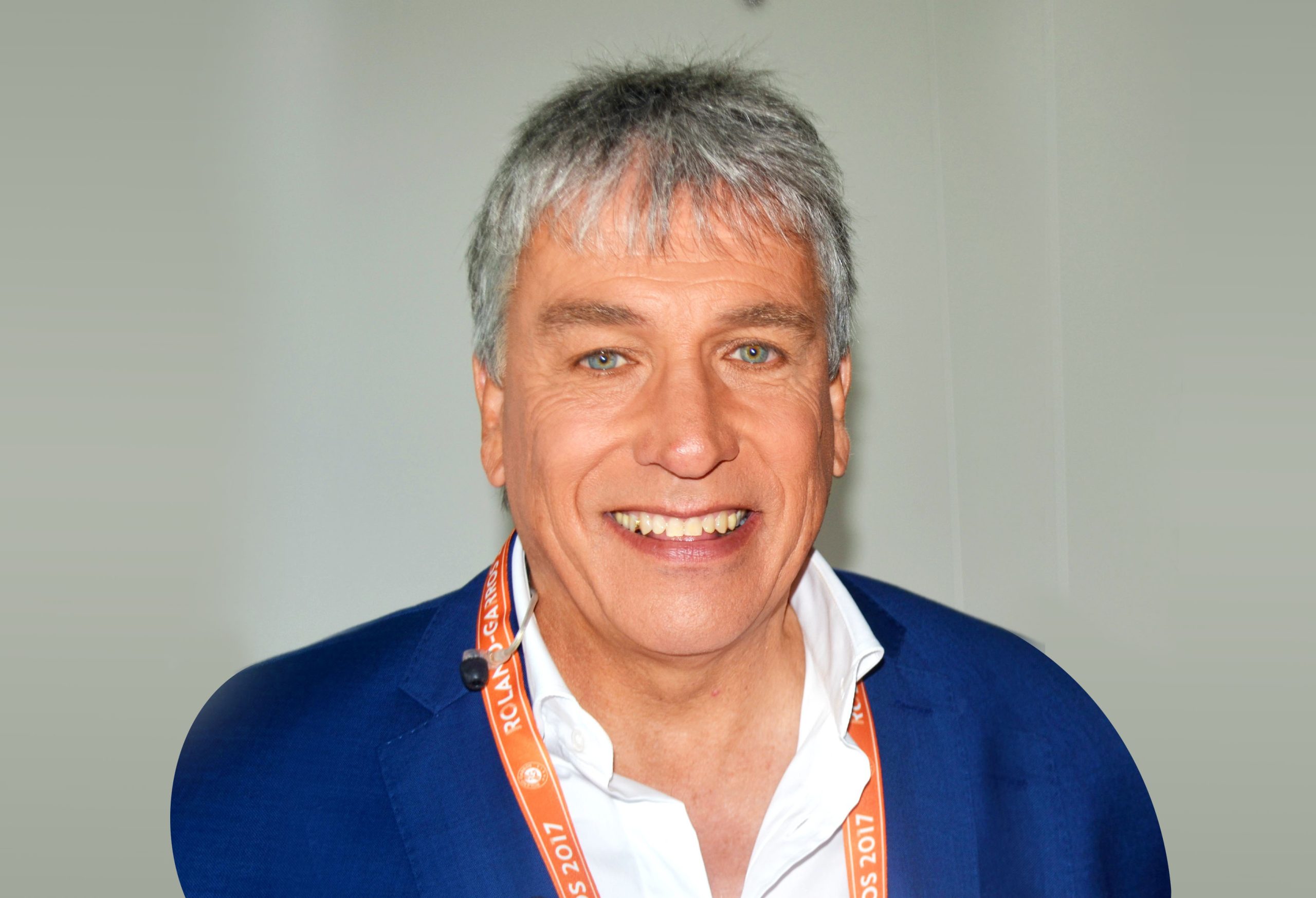 John Inverdale is one of the country’s leading radio and television presenters of the generation.From his involvement with seven Olympic Games, starting with Seoul in 1988, to winning the Sony Broadcaster of the Year award in 1997, to being one of the faces of the London Olympics in 2012, has been an ever-present at most … Read moreJohn Inverdale