Shane started his first-class cricketing career for
Tasmanian Tigers after leaving his home state of Queensland, but returned to play for his native Queensland Bulls as his international career was beginning.
He has also played for Hampshire in the English County Championship. He regards Terry Alderman as one of his mentors.

Shane’s injury sidelined him until the 2003/04 Australian season, and during his rehabilitation he played most of the season as a batsman, allowing himself to improve his batting skills while his back was still healing. During this
time he smashed an unbeaten 300* for his club side, Lindisfarne.

He returned to regular ODI duty in the 2004/05 season, as a bowling all rounder. He also played in the Third Test against Pakistan as the fifth bowler, in order to allow Australia to play
two spinners and three pace bowlers on a dry Sydney Cricket Ground pitch.

Following England’s Ashes victory over Australia in 2005
with a five bowler strategy, Australia responded by including Shane as the fifth bowler and all rounder in all Test matches. He played against the ICC World XI in the role, but he dislocated his shoulder in just his second Test in that
designated role against the West Indies, after diving to field a ball.

Shane opened the batting for Australia at the 2006 ICC
Champions Trophy, alongside wicket-keeper Adam Gilchrist. In the competition he impressed with both the ball and bat, as Australia moved to their first Champions Trophy victory.

After failing in the first two matches against the West Indies and England, Watson made a 50 in Australia’s victory over India, which sealed their place in the semi-finals.

Shane was named in the squad for the Ashes series against
England in 2006/07. However, he came off the ground in a one-day domestic game the week before the first Test with a suspected hamstring tear, which ruled him
out for the first three Tests.

He returned to the ODI side, replacing Cameron White in the all-rounder position, However he again broke down with injury during the 2007 Cricket World Cup and missed
most of the Super 8’s before returning in fine style smashing an unbeaten 65 of 32 balls against New Zealand. Injury again struck Watson prior to the 2007 ICC
World Twenty20 as he missed most of the tournament due to hamstring strain.‎

Shane played in the Indian Premier League for the Rajasthan
Royals team. Signed up for US $125,000, he performed magnificently well with both the bat and won the title with Rajasthan Royals in the first year of the tournament. In 2018, his first season with Chennai Super Kings he blasted
them to the trophy with 117 of 57 balls in the final. He also picked up 17 wickets, won four Man of the match awards in his first twelve games and also won the Man of the Series award. His performance in the tournament lead to his
inclusion in the Australian Test cricket team.

Shane was an integral part of the team and was appointed
vice-captain in all formats of the game for Australia.

He replaced the former dynamic all-rounder, the late Andrew Symonds, in the national team and excelled in both departments of the game. Along with his blistering batting antics, he remained a very useful bowler – capable of dismantling any batting attack.

Shane  was awarded consecutive Allan Border medals,
along with being named at the same ceremony as the best Australian Test and ODI
player. 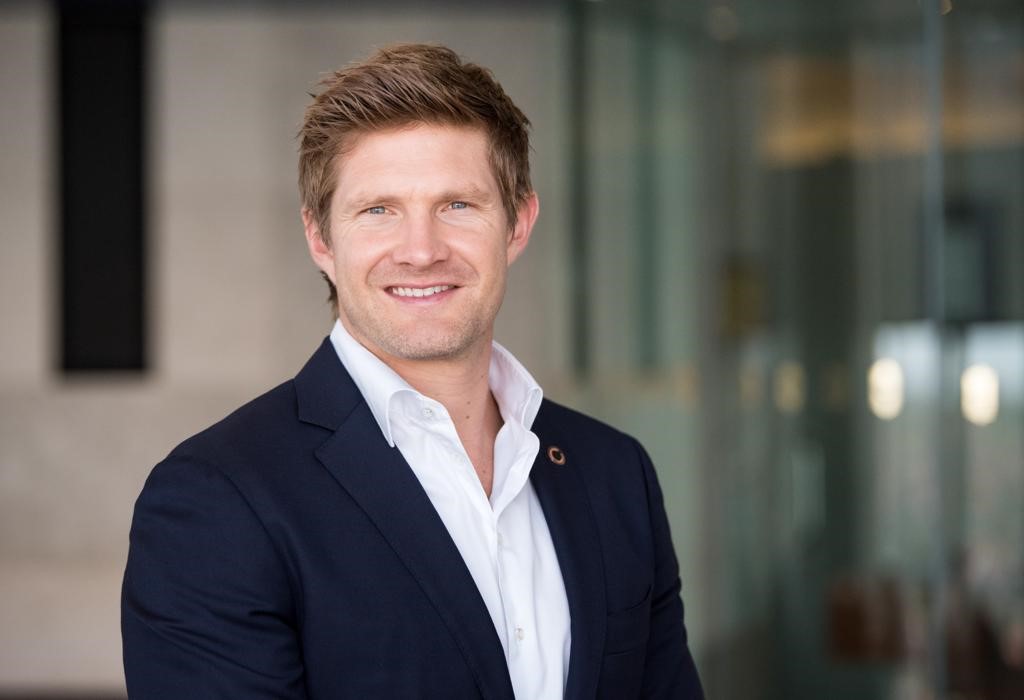