A promising rugby fly-half as a teenager, Kallis could just as easily have been starring for the Springboks as the Proteas.

After a distinctly ordinary start to his Test career, Jacques Kallis has blossomed into one of the world’s leading batsmen. At 24 his career is still mostly ahead of him, but after five Tests, the South African selectors might well have been wondering if they’d misjudged him. An immensely talented top-order batsman, Kallis started slowly in international cricket, but gradually made the demanding no.3 batting position his own, showing a great degree of comfort against pace bowling off either the front or back foot. He is also a surprisingly fast opening bowler, able to swing the ball either way at pace and intimidating batsmen with his steel-blue stare.

Born in 1975 in Pinelands, Cape Town, Kallis made his international debut just two months after his 20th birthday, and scored a single first innings run against England at Durban. It was two years later, in his seventh Test, that the young allrounder made his first century and it was another year, following a season in the English County Championship with Middlesex, before his bowling became as formidable a weapon as his skill with the bat.

He starred on the Proteas tour of England in 1998 and was man of the series in South Africa’s five-Test sweep of the West Indies in 1998/99, taking his first five-wicket haul against Brian Lara’s side at his home ground Newlands in Cape Town. Jacques is now considered to be the best all rounder in World Cricket. 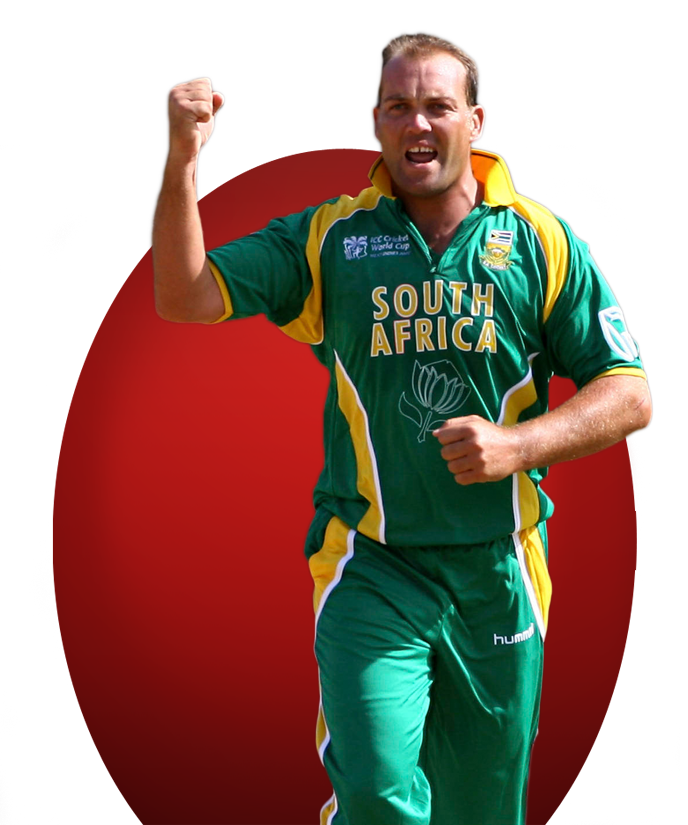